Explore a wild and protected area.

Ecrins National Park is one of the ten national parks in France.

It stretches over around 17,000 ha, with more than 740 km of prepared footpaths, is at an altitude of between 800m and 4,102 m and includes around a hundred peaks standing at an altitude of over 3,000 m, not-to-mention around forty glaciers. This place is so special and was classified a national park thanks to its geology, fauna, flora, specific habitats and landscapes.

Not only is the wildlife of the park studied, but also the archaeology, heritage sites, landscapes, peaks and mountain passes, cultivation, glaciers, lakes and geology.

You may see the Marmot Plum for example, no it’s not a marmot tree, it’s a small plum tree with bitter fruit that the inhabitants of the Haut-Alpes use to make cooking oil.

You will also see the Swiss Pine. The pine cones are a favourite of the spotted nutcracker who, when consuming them, actually helps spread the seeds of this species, and therefore plays a part in its survival.

Have you heard the word ‘blanchon’? It’s the nickname given to the mountain hare, the little herbivore who gives its presence away by leaving in its wake little Y-shaped prints and excrement in the form of little round balls. This species varies depending on the season, with grey-brown fur in the summer and white fur in the winter, to camouflage themselves as best as they can.

Have you heard of a yellow-bellied toad? It’s a little sand-coloured toad that lives near small pools of water. If this little creature feels threatened, it arches its back to show off its toxic side by revealing its bright yellow belly with black stripes. This rare and protected species roams Le Bourg-d’Oisans Plain.

In the same category of coloured-bellies, we find the alpine newt. This small amphibian can be found suspended in the water, completely motionless, its feet spread wide, to be able to move its tail energetically and flee instantly. Be careful not to try and catch this animal because when it feels any stress, it releases pheromones that can affect its ability to reproduce, as well as other animals of the same species. “

350 species of vertebrate animals and even more invertebrates

The black grouse, white-winged snowfinch, the rock ptarmigan, wallcreeper, the Spanish moon moth, the southern damselfly, the alpine longhorn beetle, etc. are just some of the other inhabitants of the Park, living alongside chamois, marmots and alpine ibex.

The glaciers are treasures of the high mountains and attract a certain admiration, respect, fear and contemplation from all those who cross them. The glaciers are a key part of the sheer wealth of the Ecrins National Park and the most well-known in Oisans are the Meije glaciers, the Muzelle glacier and the Arsine glacier.

The mountain lakes are also a treasure of the Ecrins National Park, including Lauvitel Lake and its wilderness reserve. It is certainly the biggest (around 25-35 ha) and deepest (40-65 m) of Ecrins National Park. The cold and oxygenated waters make it the ideal habitat for species of fish.

The Lauvital wilderness reserve covers 689 ha and was created in 1995 in a homonymous valley, in the heights of the town of Le Bourg-d’Oisans. The objective is to “monitor the natural dynamics of ecosystems that are barely affected by human activity” in the heart of the national park.

Entertainment and activities in the park 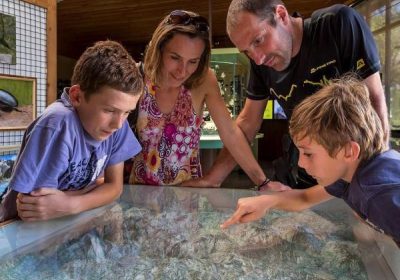 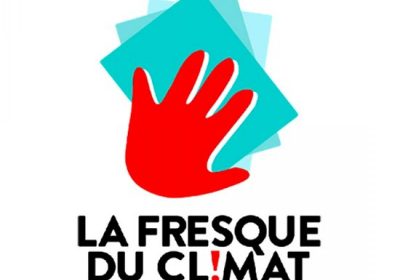 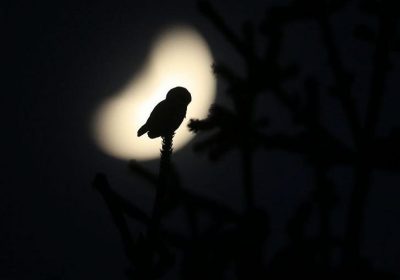