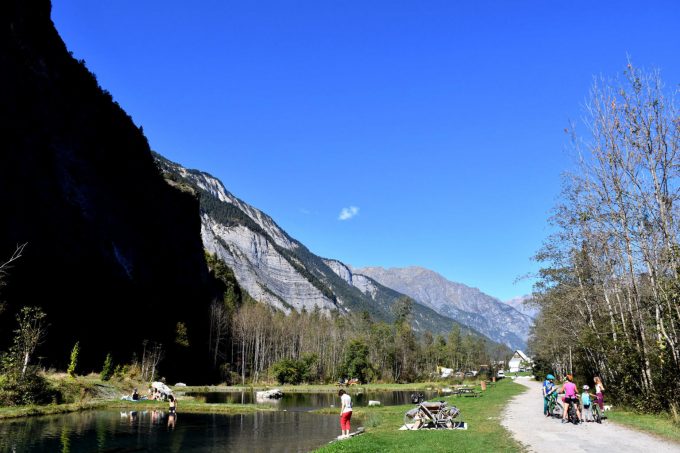 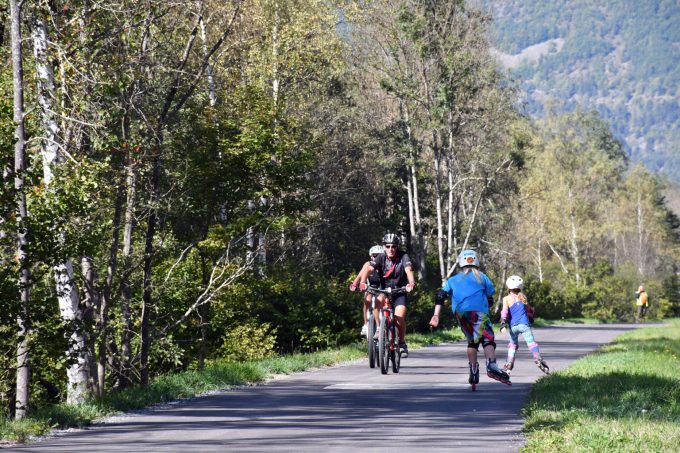 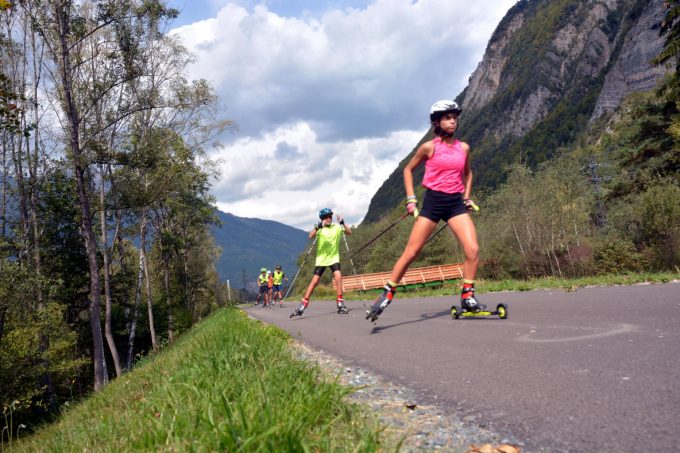 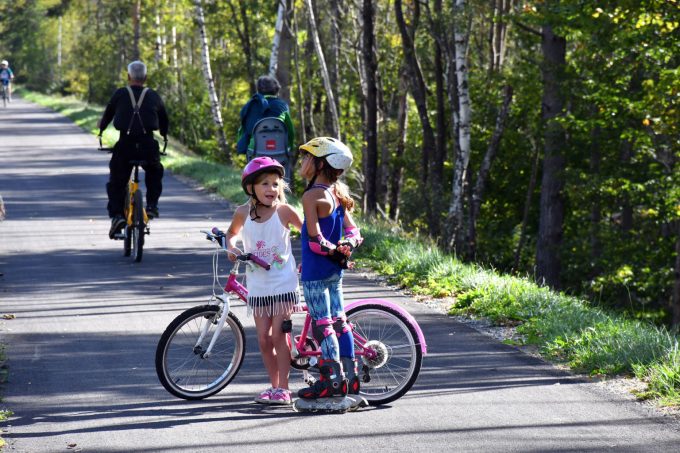 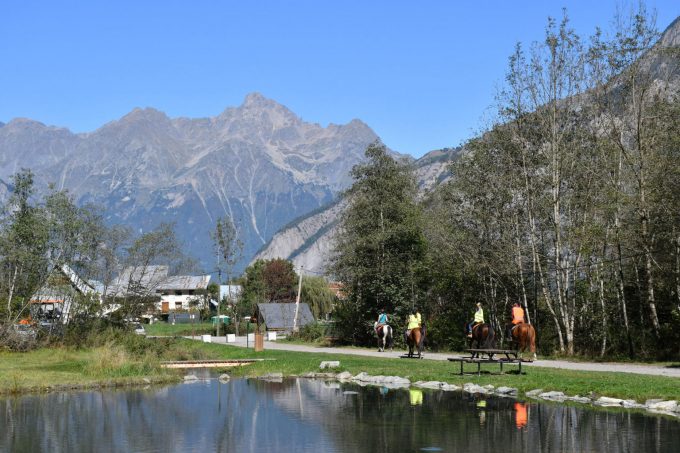 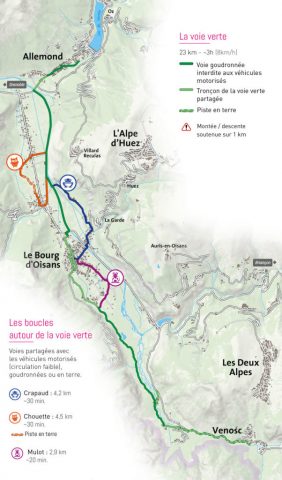 A greenway is a safe area solely for use by bicycles, pedestrians and horse riders, etc., excluding any motor vehicles.

Plans have been underway for this greenway since 2015, supported by the Communauté de Communes de l’Oisans (CCO). The overall project involves linking Venosc to Séchilienne, via Bourg-d`Oisans, Allemond and Le Val de Livet. Eventually, the aim is to link Oisans to Grenoble and to create a European greenway, similar to the Via Rhôna.The first phase will be starting in the summer of 2019 between Venosc and Allemond, representing a €2.4 million investment, financed by central government, the region, the département and the CCO. Phase 2 between Allemond and Séchilienne is currently at the design stage. This
section requires EDF electricity facilities to be dismantled between Livet
and Gavet from 2020 onwards. The greenway will help to position the area
as the capital of mountain-biking and form a link between the iconic Oisans
mountain passes.